Perkin >> Blog >> Knives >> What’s The Difference Between A Dagger And A Knife? 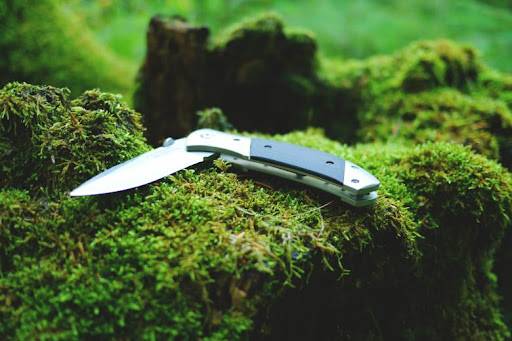 The term ‘dagger’ and ‘knife’ are often used interchangeably but perhaps the only common thing about them is that they are both used to cut different things. There are quite a lot of variations between the two, and a lot of people are not aware of these differences.

We have written down all you must know about knives and daggers, and the major differences between the two.

Can you buy a dagger in the UK?

It is illegal to hold, trade, rent, lend or give someone a forbidden knife. Dagger falls into the list of banned knives. Thus, you cannot buy a dagger in the UK. Exceptions are if you are carrying the knife you use at work, displaying it in an exhibition in a gallery or a museum or using it in theatre, film, television, or for historical reenactment on the stage.

Is a dagger good for self-defence?

A dagger is a great weapon for self-protection. It is small, lightweight, and is easy to use, and is effective as a weapon for counter-attacking. This will allow you to gain an upper hand whenever in a fight.

But daggers are shot blade knives, thus you will have to learn to fight in close fighting. Mostly, you block punches, kicks and incoming attacks altogether to counterattack with a dagger.

What makes a knife a dagger?

When both the edges of the blade are sharpened, it becomes a dagger; however, a knife has only one side sharpened. At first look, both dagger and a knife look similar but when checked properly, you will see one side of the knife is blunt and is unable to cut you. If you sharpen the blunt side of the knife, it will become a dagger. Knives were used to fulfil the role of daggers whenever necessary.