Perkin >> Blog >> Uncategorized @us >> Which knives can be used in combat? The ultimate guide for every knife lover 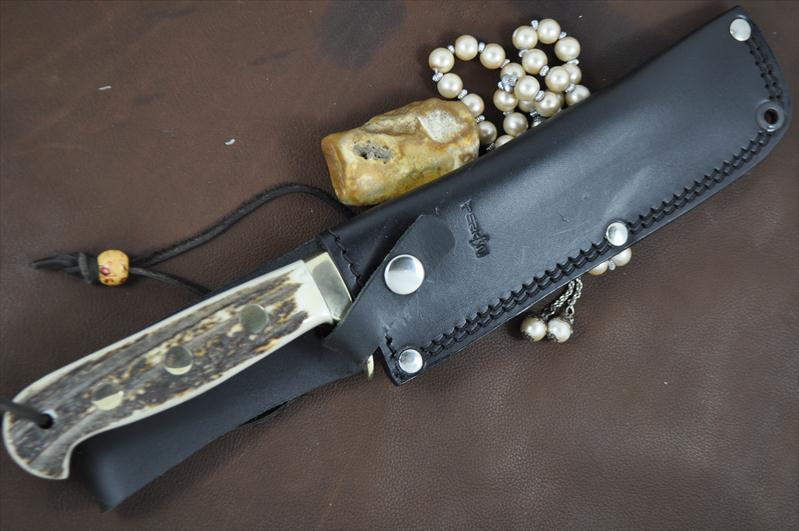 Many might say that the knives have lost their touch in this day and age, but the ones who have a strong affinity for them will surely beg to differ.

Knives have been an essential part of combat since ages and continue to hold their place in several parts of the world. Whether used for combat or not, a knife should be sharp-edged and durable.

That said, here is a list of the most popular combat knives of all times which have earned great respect throughout history. Read on!

There is no doubt that the Bowie knife in the UK is a part of this list.

Bowie knives were originally forged as combat knives and have served their purpose pretty well for hundreds of years. They came into existence around 150 years ago and are now considered as a must-have for hunting trips.

You can easily find a high-quality bowie knife in the UK due to their popularity, and you won’t regret purchasing one.

While many believe that tactical knives are a versatile tool, they can also be used in fights.

Such knives are a complete package as they come with several other additional tools in their handle, ranging from the compass to a fire starter. They also have a sharp edge, making them a perfect pick for self-defence both in and out of the woods.

Inspired by a tiger’s claw, a Karambit knife can be efficiently used in combat. However, they were never designed to do so.

Karambit knives are short and are meant for self-defence, making it difficult to use the tool offensively. But with a little practice and the adrenaline rush to save your life, it can be used during a fight.

The pride of Nepal, Kukri has been an integral part of the Nepalese tradition for centuries now, and it’s common to spot one even in the households.

Kukri is a uniquely designed knife which has uses both in the agricultural lands and a battlefield. A swift blow from the Kukri can leave the opponent disoriented.

Last but not least comes the folding knife.

While many people might least expect this variety on the list, a high-end UK legal pocket knife can be of great use during combat. The foldable design ensures easy portability and the sharp-edges will surely leave a reminiscence of the fight on the opponent’s body.

Such blades are a must-have on a camping trip as it helps around the camp with almost everything.

When picking a combat knife, make sure you carefully consider your needs and compare various options to find the one that fits the bill well for you. Good luck!