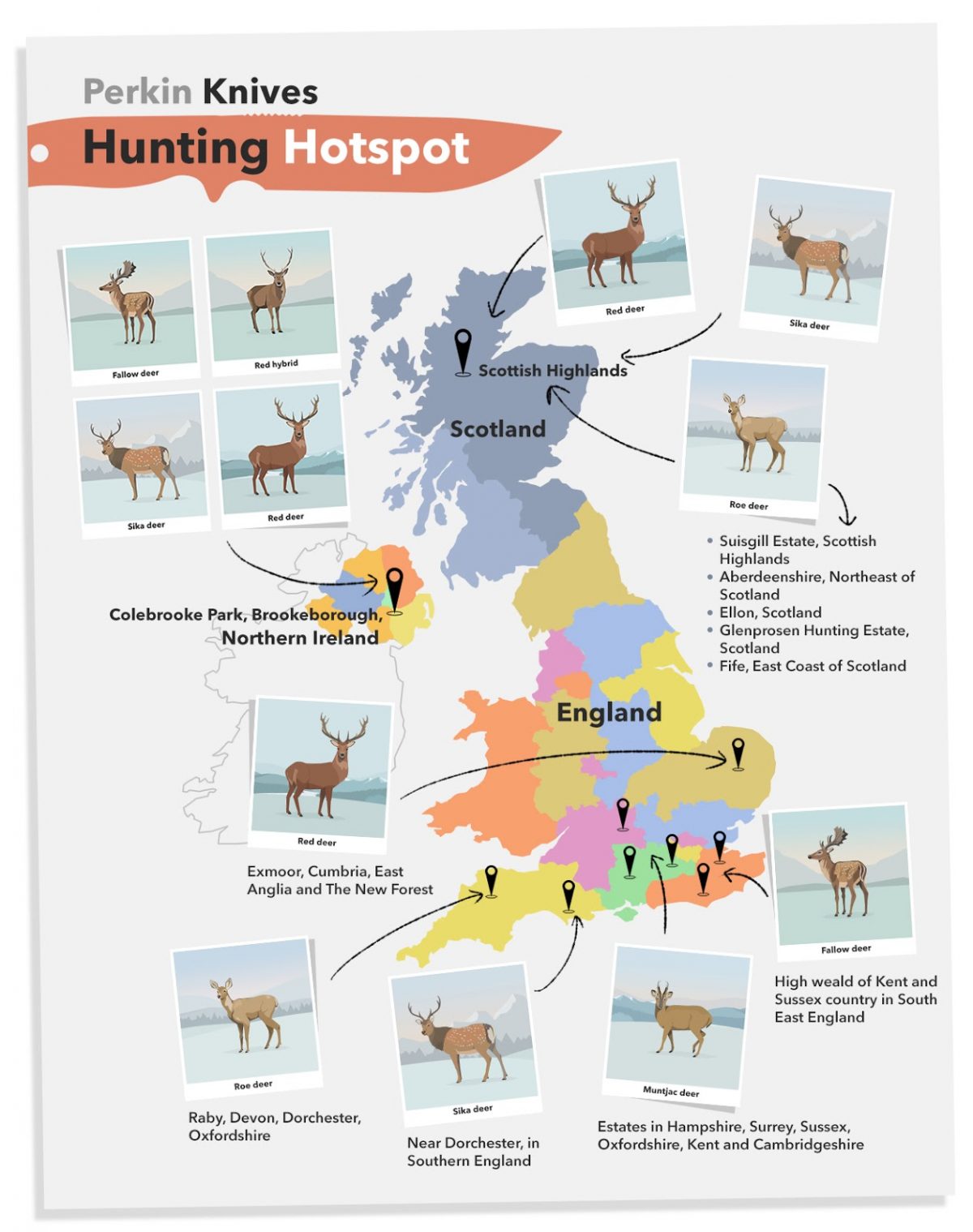 Hunting, being one of the most popular outdoor activities in the UK, deserves an education of its own. Deer is the most famous animal hunted in the UK and there are different types of deer that are spread across different geographic regions of the island nation. However, you can surely find more than one type of deer in one area. So it’s important to be able to identify the different types of deer before you go shooting. You don’t want to be fined for hunting the wrong type of deer at the wrong time, now do you dear?

The six major types of deer that are hunted during their seasons are Fallow deer, Muntjac, Red, Red/ Sika hybrid, Roe deer and Sika deer. These six types of deer have different hunting seasons prescribed and so, it’s important to know what they look like and who they are. 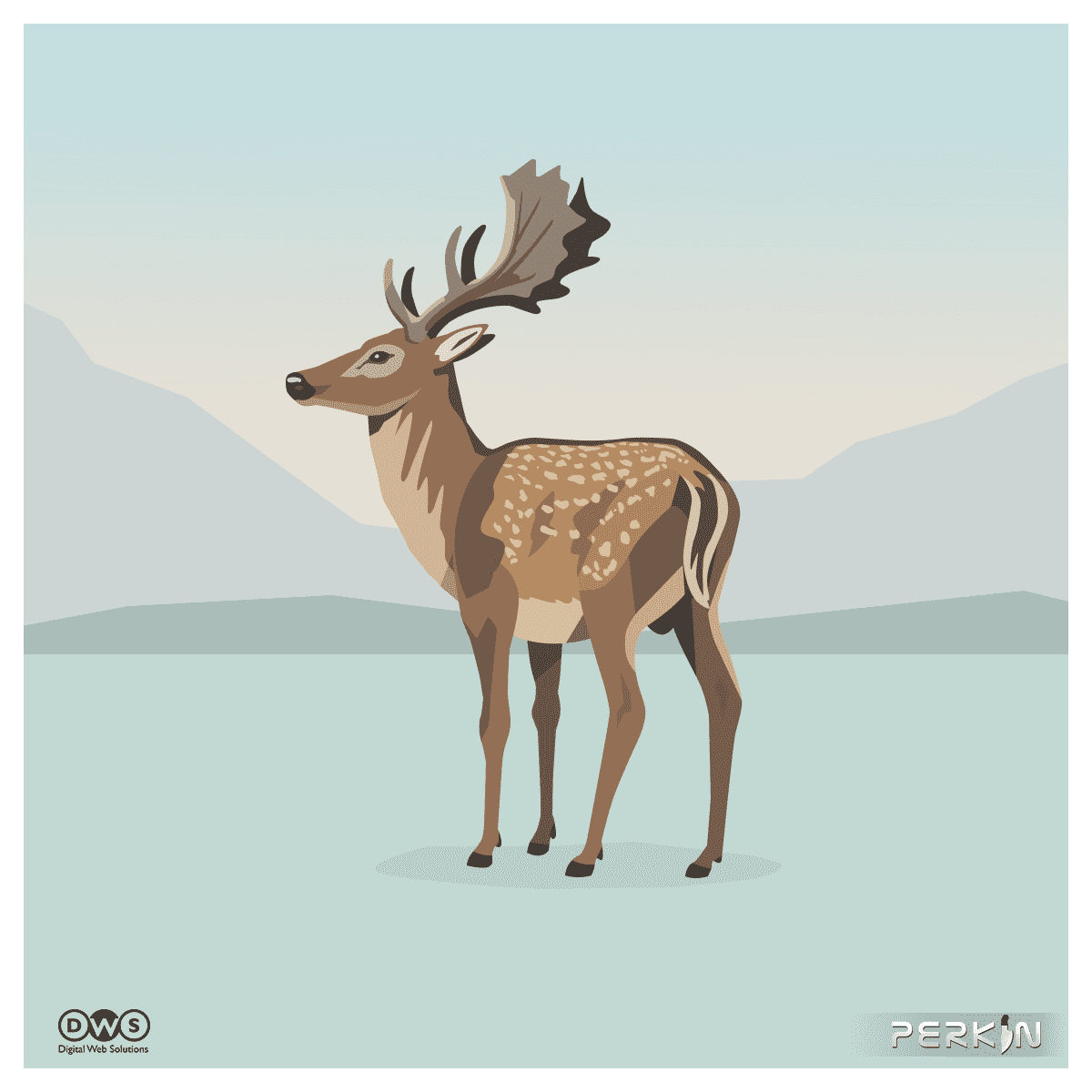 The scientific name of this elegant looking deer is Dama Dama. It’s a medium-sized deer with white spots and is usually found in groups. You’ll mostly find these of a pale gingery- brown colour with white spots on their backs. They have a black and white tail and the rump will usually be outlined in black.

You can find the fallow deer in Colebrooke Park in Northern Ireland, South East England and Southern Scotland. The hunting season for this deer varies from region to region. 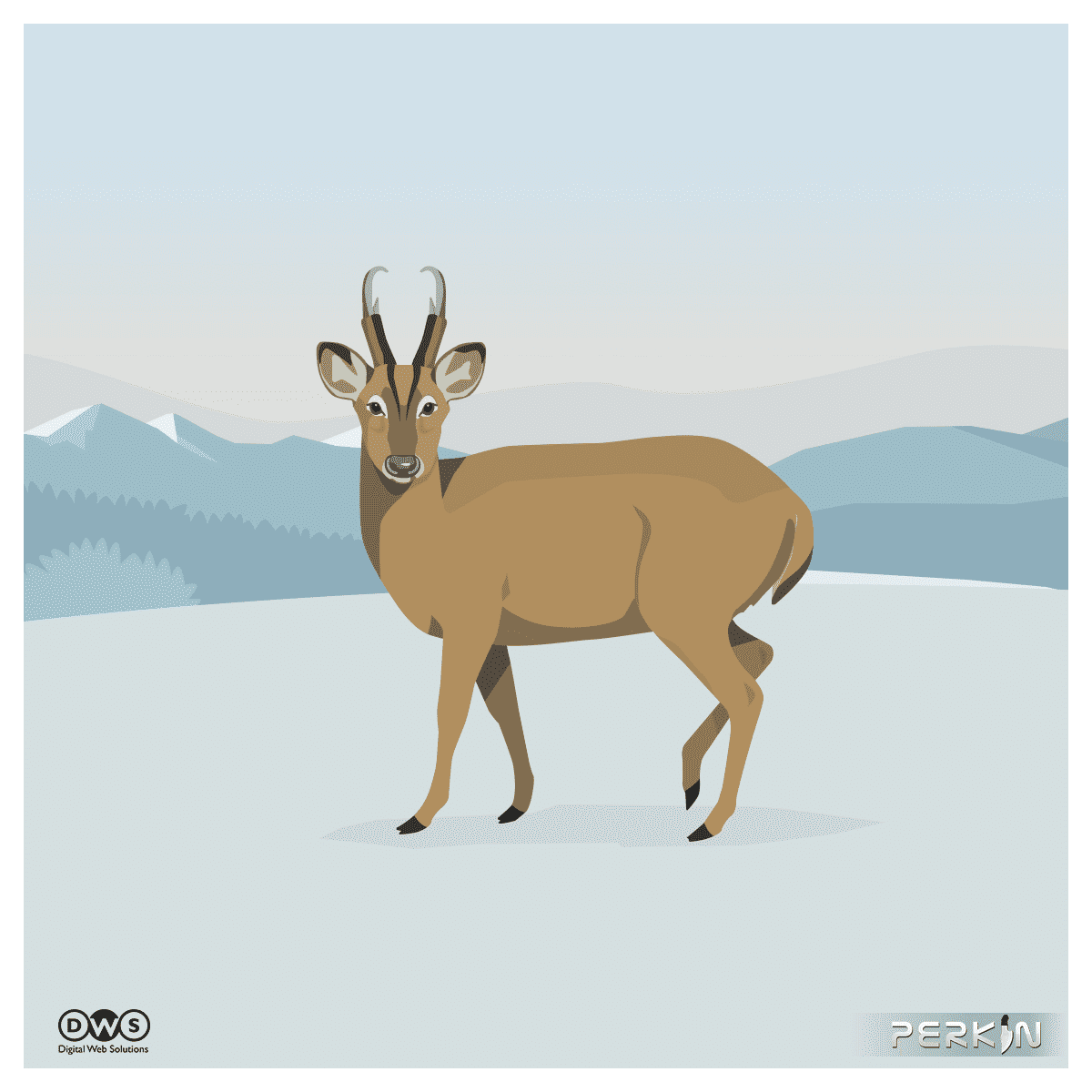 The scientific name of this small deer is Muntiacus reevesi. It’s a small deer that can be found in large numbers in South East England. They can easily be identified because of their size. They are very small and stocky, almost the same size as that of an average, medium-sized dog. They are of a gingery-brown colour with dark stripes on the face and a pale coloured underside. It has small, single-pointed antlers. The bucks can be identified with their short, unbranched antlers that usually slope backwards and they also have long canine teeth. Interestingly, they are called ‘Barking Deer’ because have a dog-like call.
The hunting season for this deer is all year round. 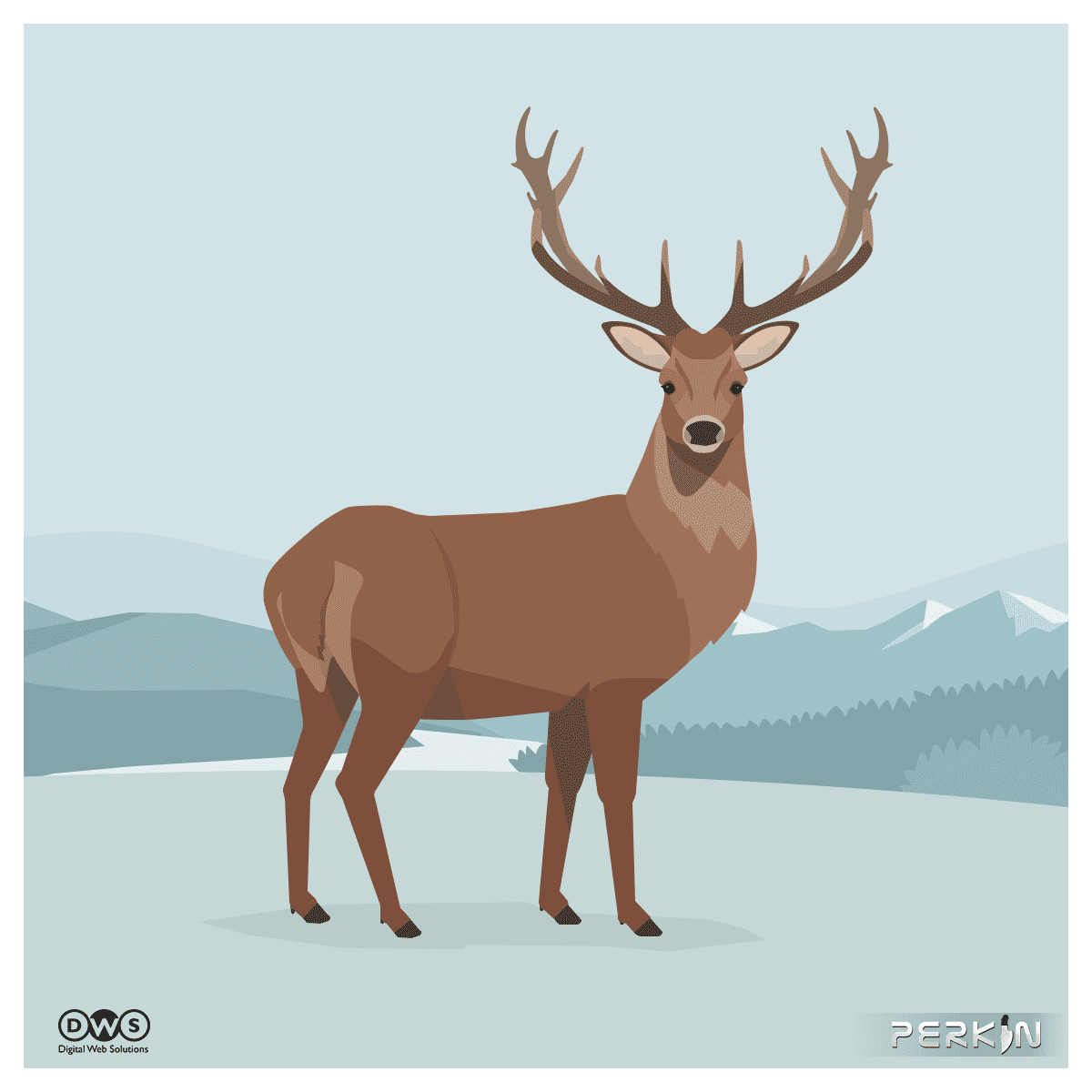 The scientific name of this large and proud deer is Cervus elaphus. This is the largest deer of the United Kingdom and can be identified by its large and strong antlers. This one has a dark russet coloured fur with a rump that is pale and buff coloured with a pale coloured tail. You will easily be able to identify these strong, sturdy deer in groups, with large antlers. These can mainly be found in Colebrooke Park in Northern Ireland, Exmoor, Cumbria, East Anglia and The New Forest in England and in the Scottish Highlands in Scotland. The hunting seasons for them vary according to each region. 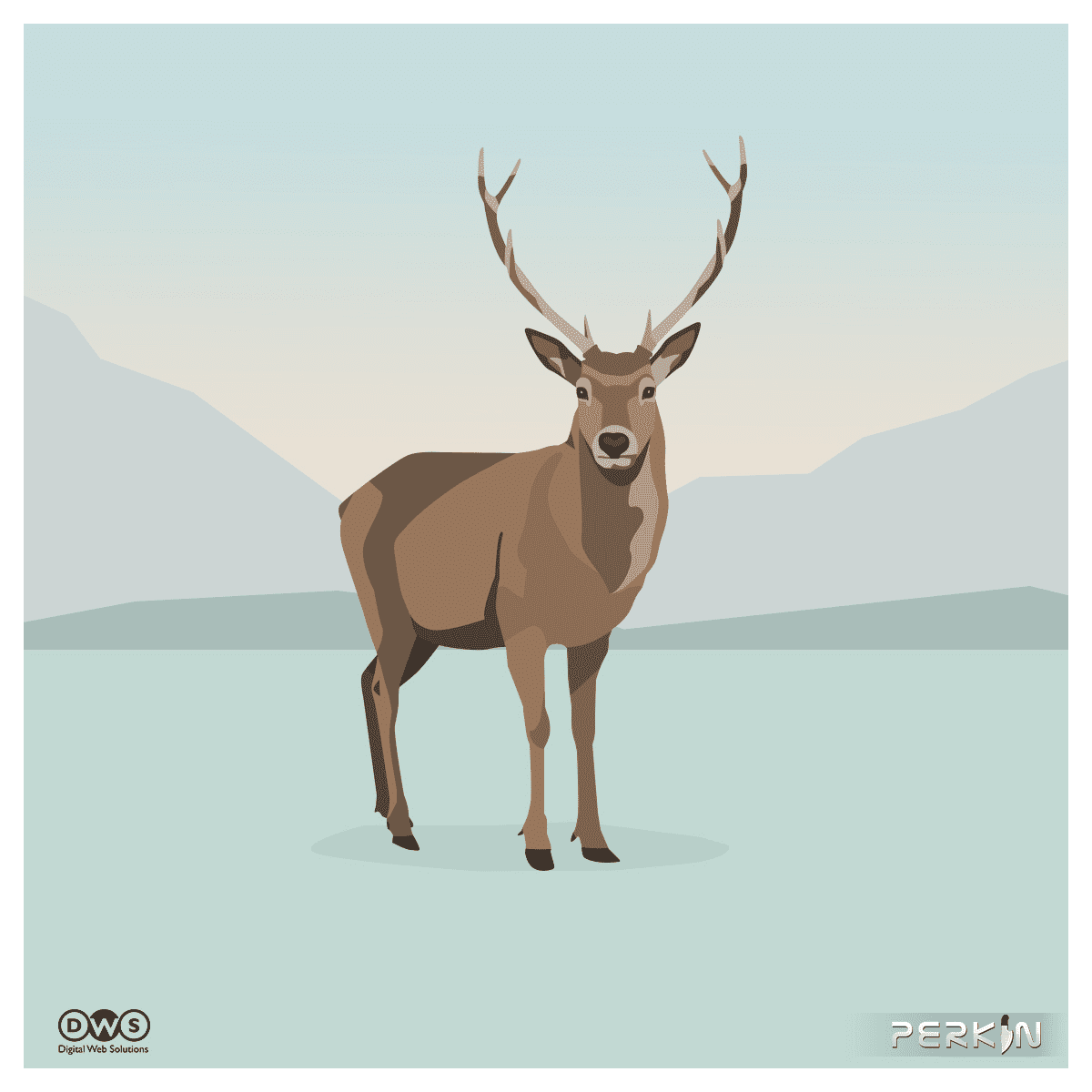 This deer, a hybrid of Red and Sika is of intermediate size, but it resembles the Sika deer more, especially the tail and the antlers. During the summer months, the fur of this hybrid has yellow (not white), less sharply defined spots than on a Sika deer. These can be found in the Colebrooke park in Northern Ireland. The hunting season of this hybrid is from 1st August to 30th April (stags); 1st November to 31st March (hinds). 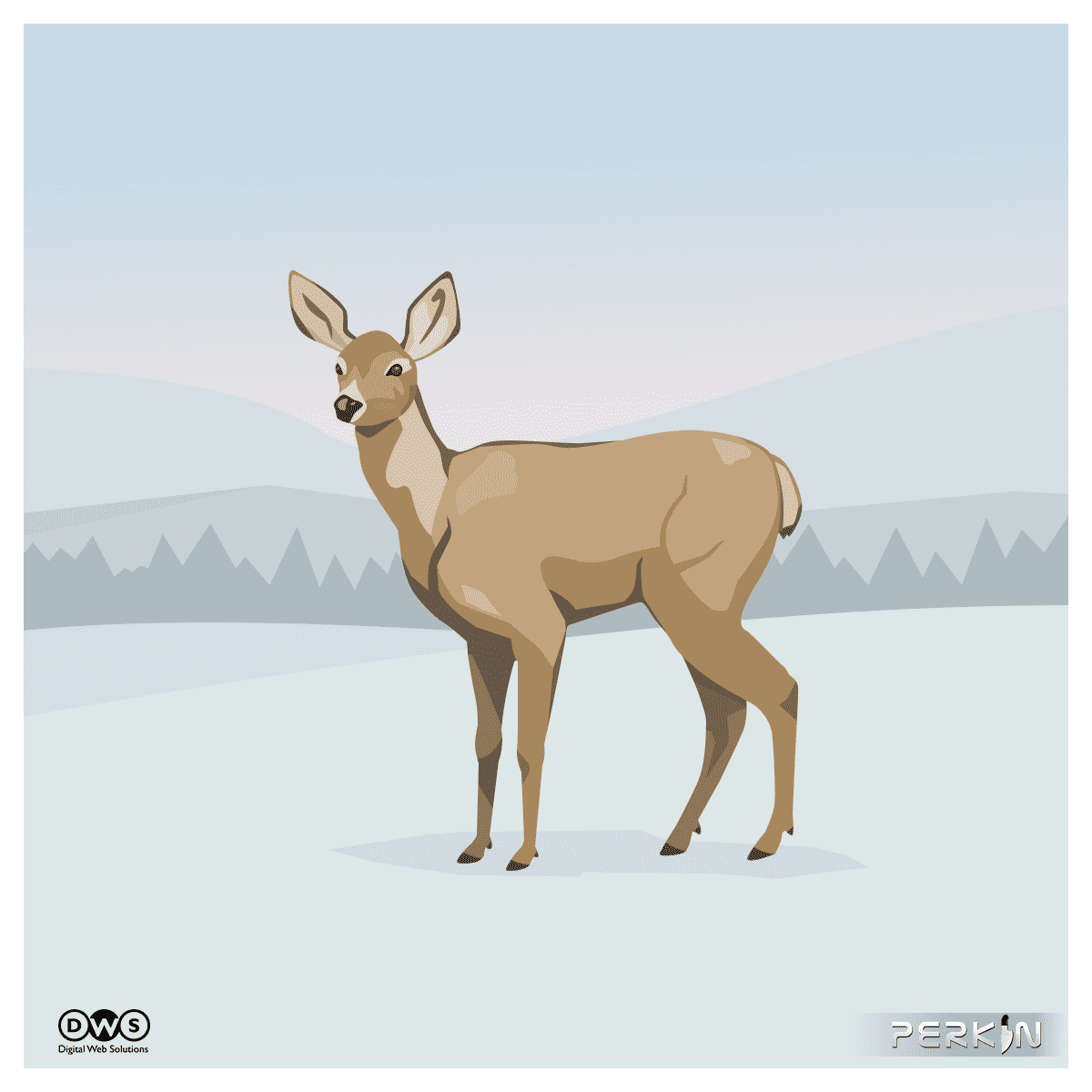 The scientific name of this attractive looking deer is Capreolus capreolus. With it’s short antlers and a pale rump, it’s quite a distinctive native deer of the UK. The roe deer changes its colour a lot. It’s brown colour changes to reddish in the summer and a dark grey in the winters. It doesn’t have a tail, has short antlers and its rump is a pale buff colour. Interestingly, the bucks shed their antlers after the rut (mating season) in October and start to grow a new set November onwards. You can find the Roe deer in England and Scotland. The hunting season for it also varies according to the region. 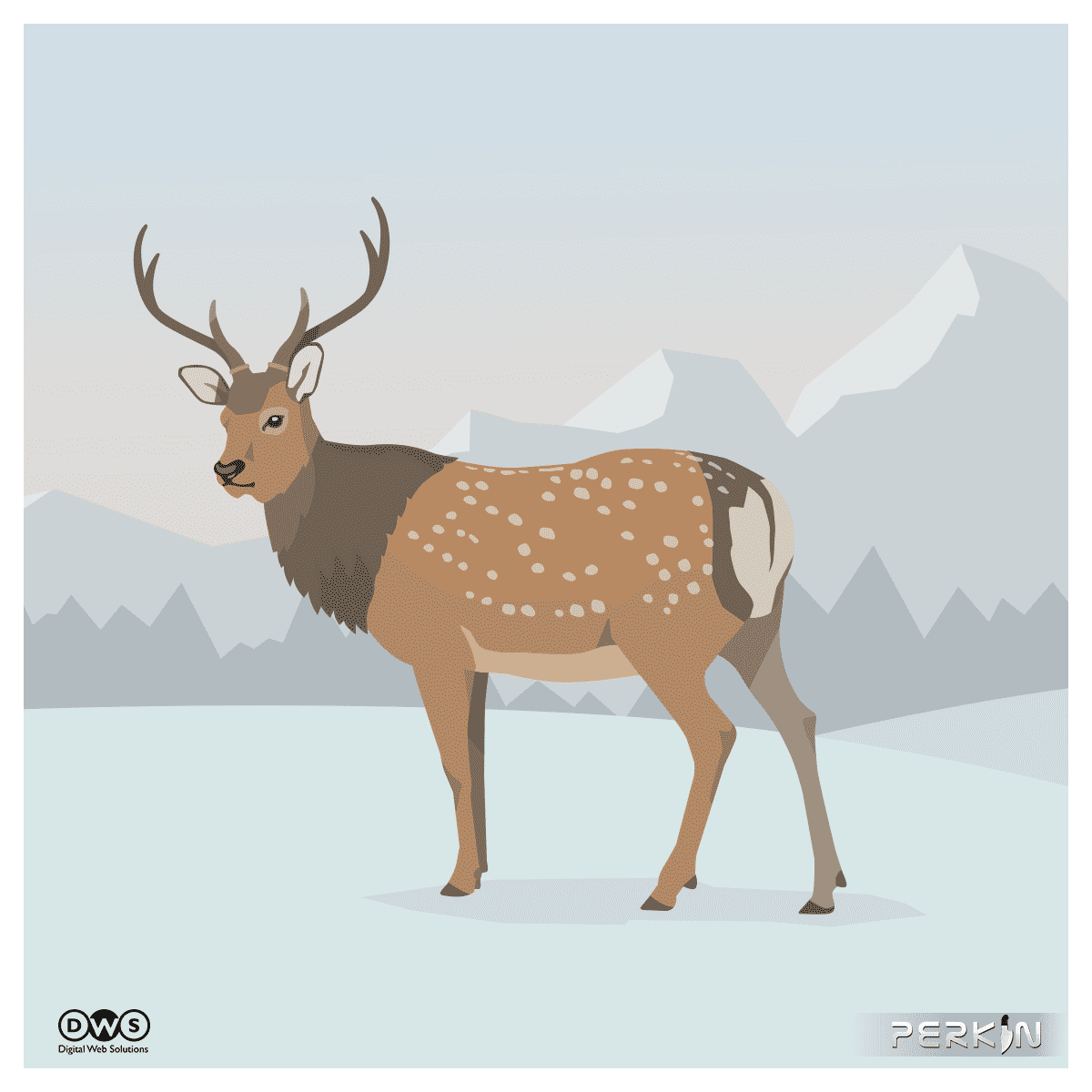 The scientific name of this fierce looking deer is Cervus nippon. This one is quite similar to a Fallow deer in its appearance and size. The spots on a Sika deer tend to disappear over the winter. One of the major distinguishing features of a Sika deer is it’s dark brown to black stripe on the mid-dorsal area. It has a shorter tail than a Fallow deer and a white rump patch which is quite distinctive of this deer. The antlers of the Sika deer are similar to the Red deer, but they are smaller and have a smoother texture. You’ll notice that the antlers are branched with an absent brow tine. This deer can be found in the Scottish highlands, England and Northern Ireland. The hunting seasons differ according to the region.

You can adjust all of your cookie settings by navigating the tabs on the left hand side.