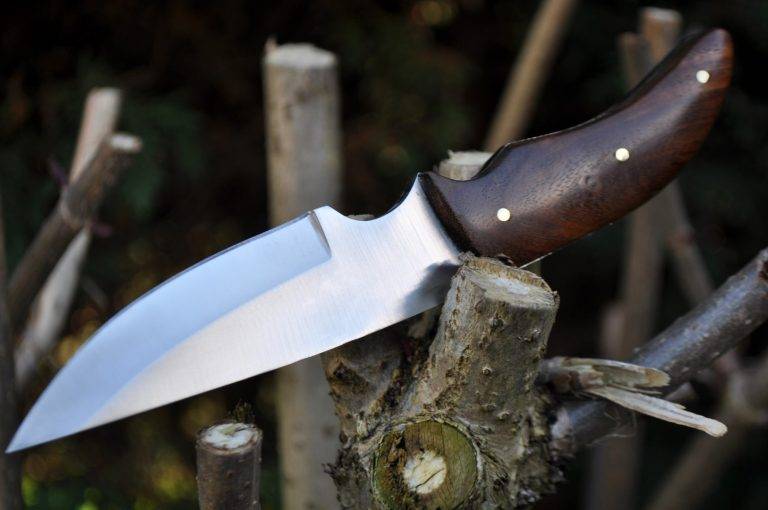 A survival knife is an essential piece of gear for anyone who enjoys the outdoors, and owning one has many benefits. A good survival knife can help you fend off predators and survive in the wild, and it can also be lifesaving in several other ways.

Here are six benefits of owning a good survival knife that you may not have considered.

You can use a survival knife to cut through the bush, build shelter, or start a fire in the wild. But a survival knife can also serve as a weapon in an emergency situation. You can use the sharp blade to slash or stab an attacker, and the sturdy handle can be used to deliver a powerful blow.

In addition, you can also use the knife to defend against animals. If you find yourself face-to-face with a bear or a mountain lion, you can use your knife to fight back and defend yourself. With its many uses, a survival knife is an essential piece of equipment for anyone who spends time outdoors.

If you find yourself stranded in the wilderness, you can use a survival knife to build a shelter. You can use the blade to cut branches and saplings to create a frame for your shelter, and the sharp point can be used to pierce bark and leaves to create walls and a roof. In addition, you can use the knife to dig a trench around your shelter to help keep out the cold. With a survival knife, you can build a warm, dry shelter that will protect you from the elements and give you a place to rest until help arrives.

Besides being an essential tool for tasks such as carving wood or preparing food, survival and camping knife UK can also be used to start a fire. You can do this by using the blade to scrape shavings off a piece of dry wood, which can then be used as kindling. The steel of the blade can also be used to strike a flintstone, producing sparks that will ignite the fuel and help you get the fire started. With a little practice, it is possible to use a survival knife to start a fire, even in wet or windy conditions.

One of the most common uses for a survival knife is cutting through bushes. The sharp blade can easily slice through thick vegetation, making it a helpful tool for clearing a path or creating a campsite. Furthermore, the knife can be used to cut branches for use in building a shelter or starting a fire. A survival knife is essential if you spend time hiking or camping in areas with dense vegetation.

A survival knife is a versatile and essential piece of gear for anyone who enjoys spending time in outdoors. With its many uses, a survival knife can help you survive in the wild and even save your life in an emergency situation.